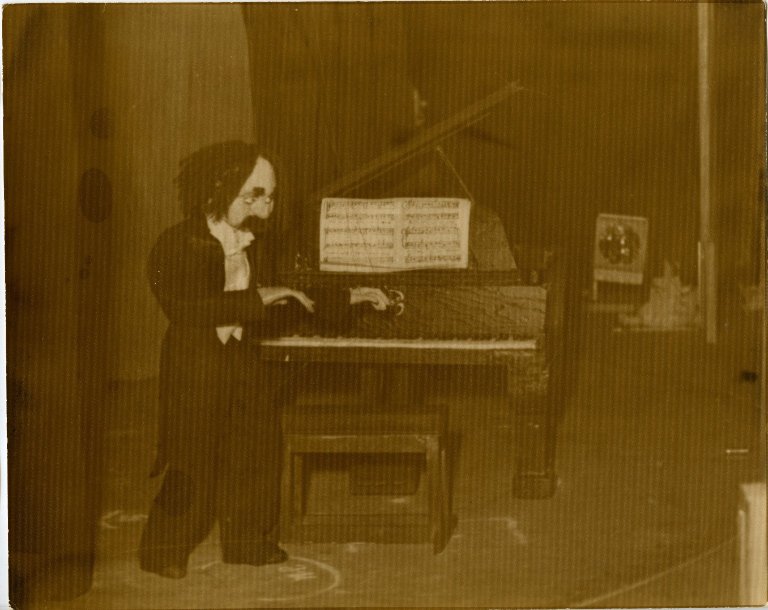 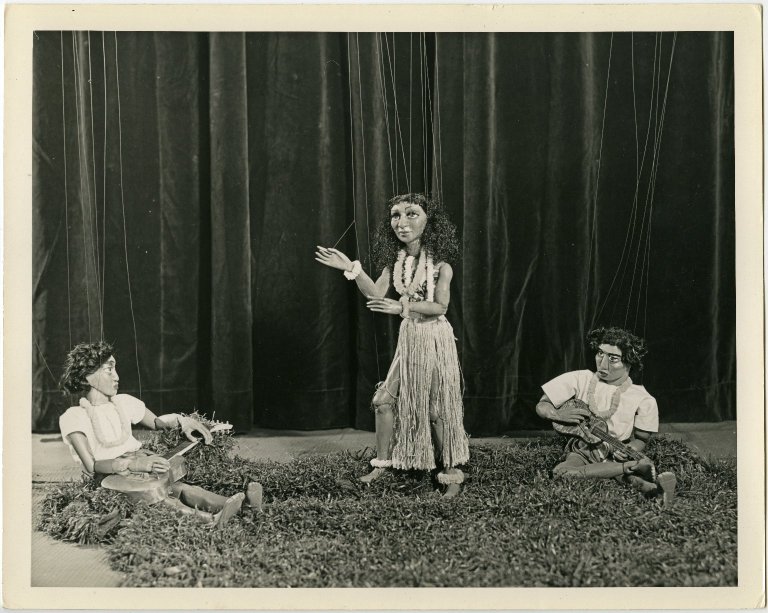 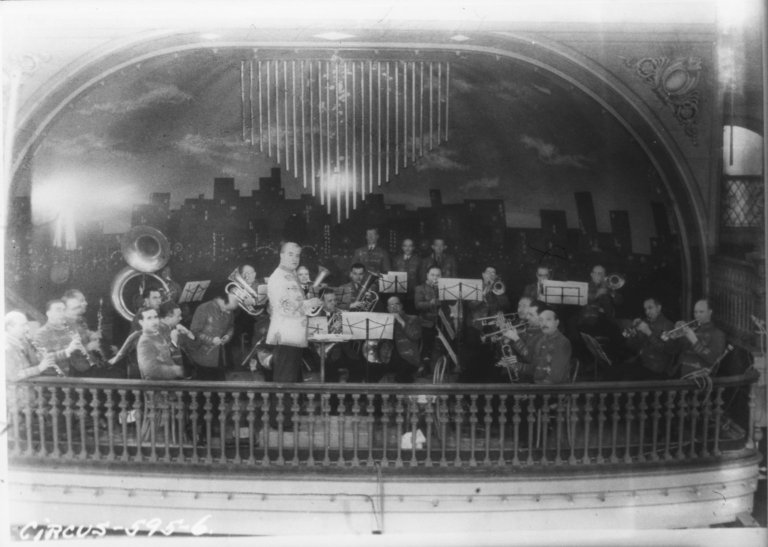 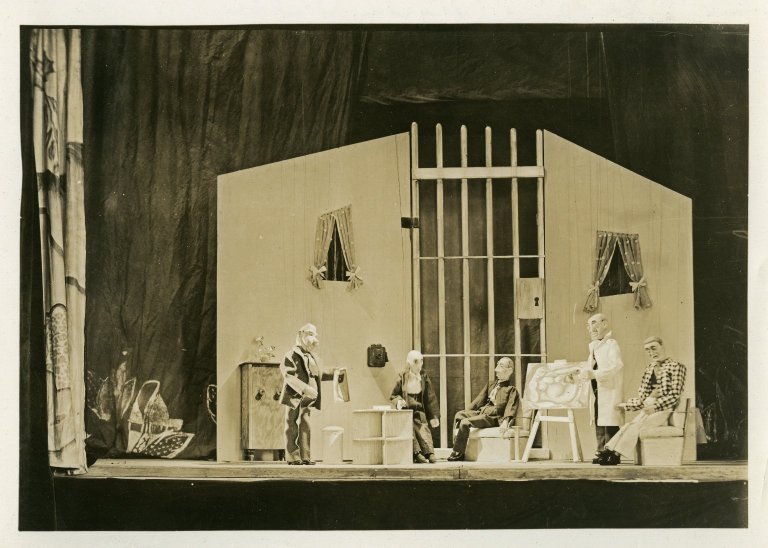 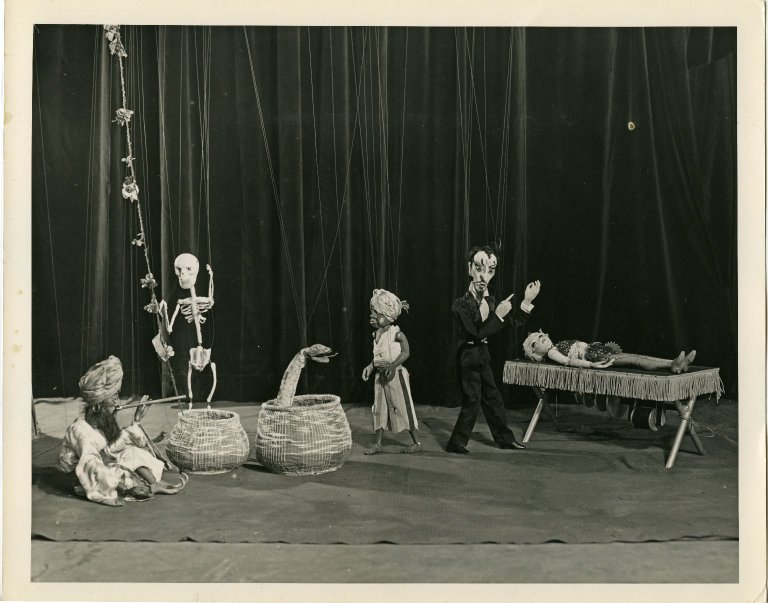 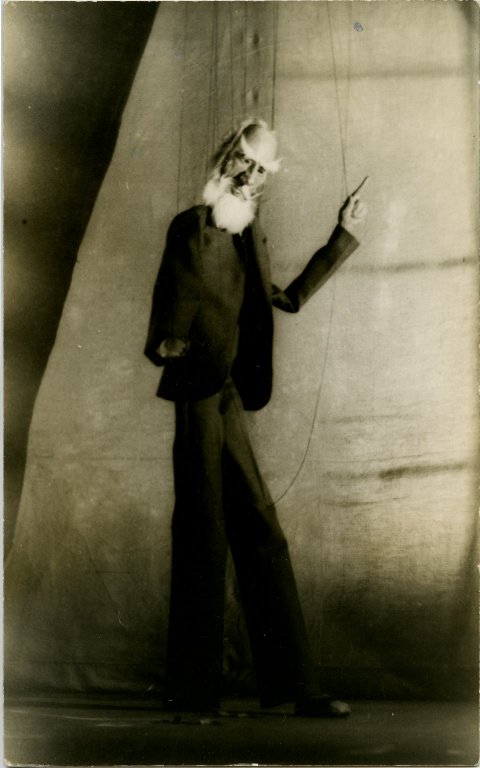 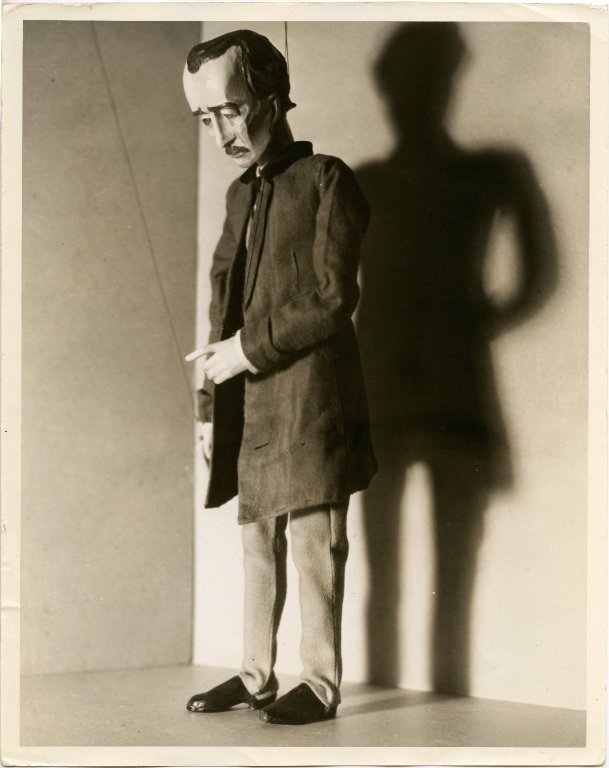 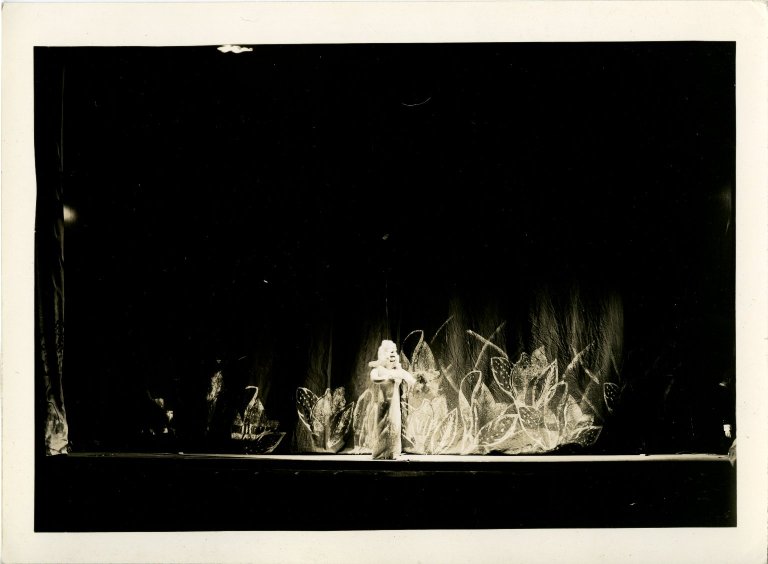 The Federal Theatre Project FTP was a division of the Works Progress Administration WPA which was established to provide work for unemployed citizens during the Great Depression 1929-1939. The FTP began in August 1935 and flourished as the first and only government sponsored and subsidized theater program in the United States. It was headed by Hallie Flanagan (1890-1969) and was a way for theatrical professionals to gain employment during the Depression. The repertoire of plays was vast including revivals of the classics and new and experimental works like the Living Newspaper. A photographic unit was set up to document the productions and ensure a graphic record of the FTP. The photographers who made up the unit worked in every major city and on each major production. Project photographers recorded not only the actual theater productions themselves they captured on film the reheasals the audience the behind the scenes work of the stage crew and the equipment used to produce FTP plays.